Anders Johansson
08 April 2021
In many independent hotels, the GM had to keep the commercial activities afloat when hotels laid off or furloughed their commercial teams. The hotel industry starts to recover, so it is time to build a new flexible organization for a high-performance commercial team.

Until the outbreak of the pandemic, hotels organized their commercial functions in many different ways. In independent hotels, the commercial roles worked independently in silos and reported to the general manager. In small hotel groups, the sales and marketing director was in charge of these functions, often with a central and local mix. The revenue manager was so special, so the role had to report directly to the CEO. There was tension between the silos leading to constant battles for bigger budgets, upper management's favor, and how someone could advance their career. The organizations evolved into something that was not working most productively any longer.

Due to lack of demand, hotels' commercial functions are now much smaller than before the pandemic. The market is now starting to recover, so this is the right time to build a new, more productive commercial team. There is room for creativity to create a flexible organization at a lower total cost. The core commercial functions that involve customer interaction should probably be in-house, while outsourcing can reduce costs and increase efficiency.

How many people do you need?

The size, type of hotel, market demand, and competition are a few variables to consider understanding how many and what type of people a hotel needs working with commercial activities. Every hotel is unique, so every commercial organization should be tailor-made for the specific hotel or hotel group. 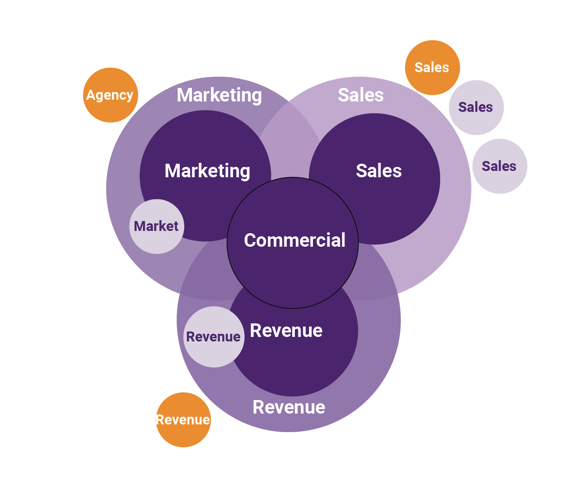 The illustration shows a commercial team for a hotel group where some roles are centralized, some on the property, and some outsourced. It is manageable for some functions to handle more than one hotel provided that systems, processes, and reporting are efficient.

The new way to organize the commercial work, put forward in the whitepaper "Create a High-Performance Commercial Team," is to have one commercial function in a hotel with a team of people with solid knowledge about marketing, sales, and revenue management.

Hotels that seize this opportunity to rethink which resources they need to acquire their guests and customers will be winners during the recovery and future.

The whitepaper outlines five building blocks needed to create a high-performance commercial team to recover faster during the next couple of years.

The five building blocks are

Direct sales is the future for hotels

Why you need to set clear goals for your sales team

How much do hotels need to spend on customer acquisition? 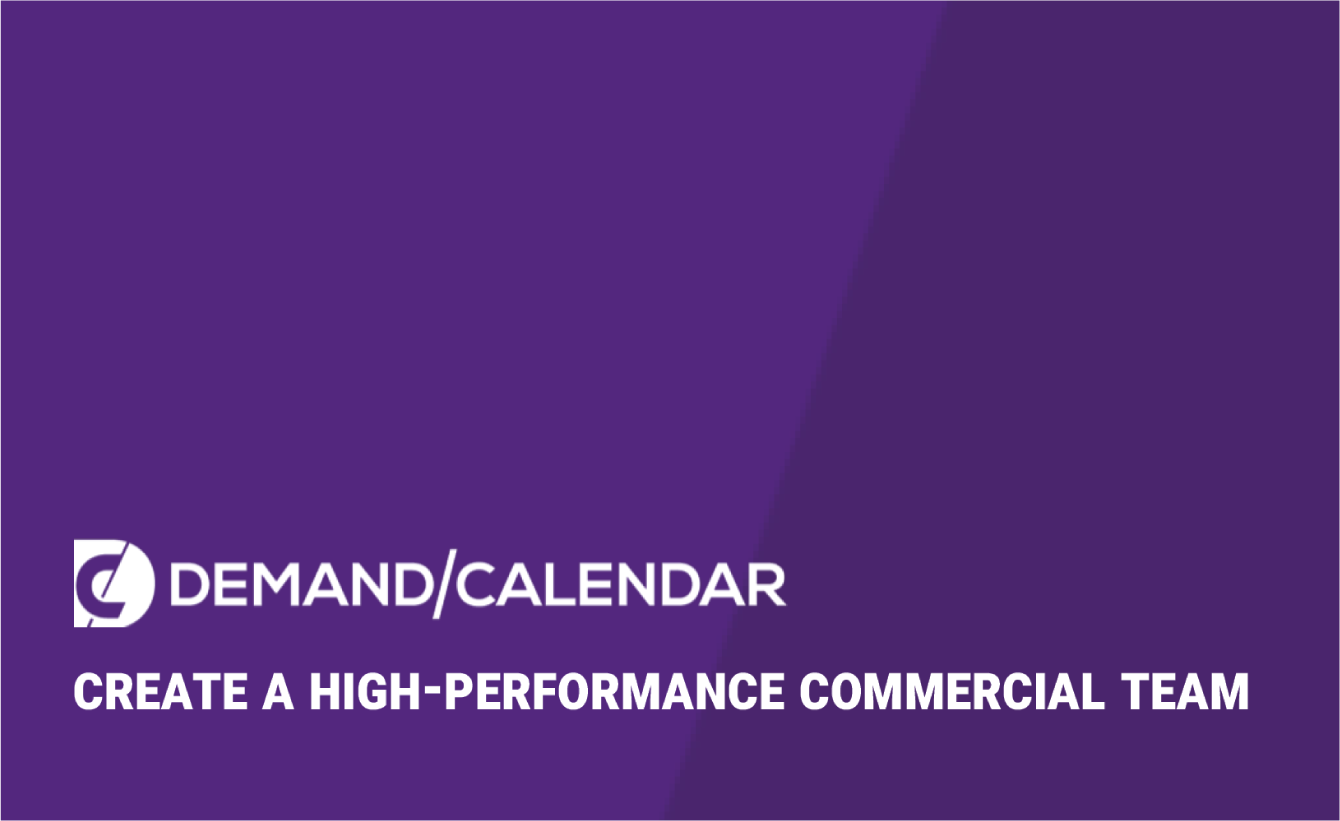 Direct sales is the future for hotels

Why you need to set clear goals for your sales team

How much do hotels need to spend on customer acquisition?