The hotel industry is growing so it breaks

The new construction in the hotel industry in Sweden undoubtedly goes high. It grows so that it breaks and new hotels are built everywhere in the country. 2017 was a record year in Stockholm, when 1,840 new hotel rooms were built, which was an increase of 7.6 per cent compared with the previous year.

This summer, it was announced that several new hotels will be built out at Arlanda with a capacity of 900 new hotel rooms. Another of Sweden's hottest hotel buildings is the Clarion hotel in Helsingborg, which is an investment of 600 million. At the same time, Marriott's "AC" is building a hotel in Ulriksdal in Solna together with their Swedish partner, Vi Invest. We Invest also plans five more hotels over the next three to five years. New hotels are also being built in cities such as Lund and Halmstad. Add to this a trend that overnight stays via AirBnb are steadily increasing. In 2017, the AirBnB rental accounted for four per cent of the number of guest nights in Stockholm and the number of AirBnB guest nights increased by as much as 20 per cent in 2017 compared to 2016. 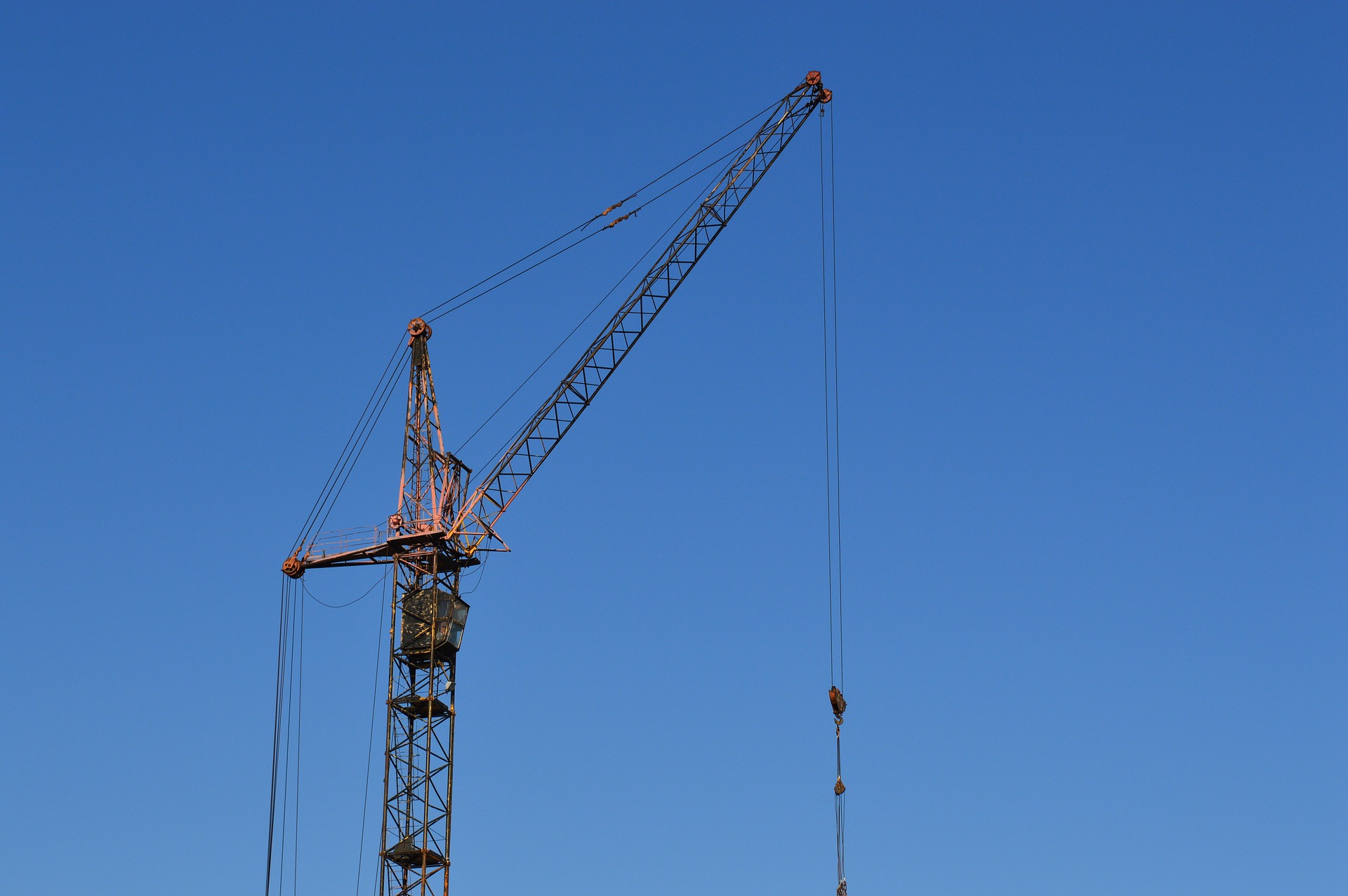 An increased range of hotel rooms undoubtedly means increasing competition in the hotel industry. All hotels are challenged in a rapidly growing market. Perhaps, however, it is mainly the small and independent hotels that face the biggest challenge even if the chains are also affected of course.

Do the hotel room growth really mean a threat to the hotels? In fact, while the supply of hotel rooms is constantly increasing, demand is also increasing steadily.

During the years 2000-2017, the annual growth in the number of commercial hotel nights was 4.7 per cent. According to a forecast from Annordia, demand grew in all major city municipalities.

So, what does this statistics and these forecasts tell us - is this a threat or opportunity? Given that both supply and demand are expected to increase, there will be no obvious winners. Instead, everything depends on how well each hotel works with its strategy for revenue maximization and competing against its comp set. If the increased supply entails a threat, it also depends on which market segment you are operating in. As CEO or revenue manager, it is instead more relevant to focus on taking as large a market share as possible of the increasing demand. This also means that even small and independent hotels can succeed - with the right strategic tools and the right decisions, there is every possibility also for them to succeed despite an increased range of hotel rooms.
A revenue manager at an independent hotel who commented on the increasing availability of hotel rooms meant that the situation in the industry could actually mean opportunities even if they felt the increasing competition. As a result of the increasing competition, they had exchanged and hired a new colleague to be able to communicate anyway more actively to potential customers. With this initiative, together with their continuous strategic work to manage revenue management, they were ready to face the increased competition.

The future can no longer be said, but with the right decisions and the right strategic tools one can take on new challenges well equipped. Are you and your hotel well equipped? Contact Demand Calendar for a discussion on how to maximize your revenue in a more competitive market.

The Stockholm Hotel Report 2018 can be found here: https://www.mynewsdesk.com/investstockholm/documents/stockholm-hotel-report-2018-82659

Heatmaps for the tourist industry - Destination Falkenberg goes ahead
Do you know that you are probably sitting on an unused "gold mine" with information already in your ...

Smart Hotel Management - using data to increase profit
Data is the resource of the 21st century, also in the Hotel business. To deal with the increasing ...